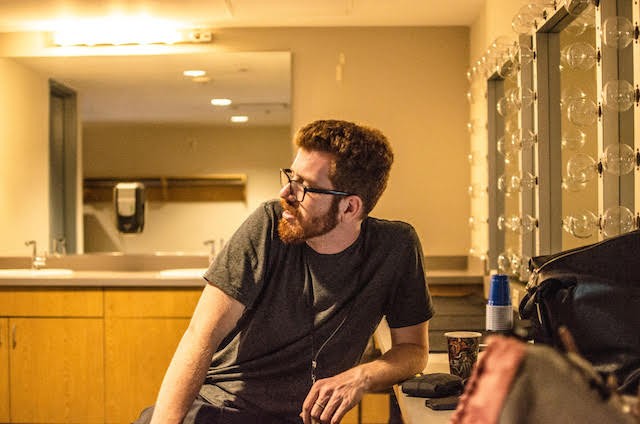 Scott Lazer graduated in 2011 with a degree in journalism from Rutgers University in New Brunswick, N.J., but swiftly learned he had a passion for being behind the lens instead of behind the pen. He landed his first major film project within his hometown of Charlotte, N.C., nearly three hours west of Cole’s esteemed Fayetteville. With the Democratic National Convention in town, Lazer and one of his creative partners shot around 100 short films that showcased various artists, inventors or institutions that highlighted Charlotte’s uniqueness, and later sold their work that became a part of the DNC host committee’s campaign. But he quickly hit a ceiling and saw the level of creativity he wanted to reach would be an uphill battle if he stayed within his stomping grounds. He decided to make that 2,500 mile move to Los Angeles where he came into contact with the Dreamville collective. (Read More)

“In my writing, as much as I could, I tried to find the good, and praise it.” ~ Alex Haley